The Rise of the Microbrewery

#InternationalBeerDay - fancy the chance of winning a brewery tour and taster for two?

We are offering our customers the chance to be entered into our raffle prize draw if you purchase between 2nd Aug - 10th Aug 19 #InternationalBeerDay. You will be in with a chance of winning a gift voucher for a Fourpure Brewery Tour and tasting for two at the Fourpure Brewing Co. Taproom worth £40. 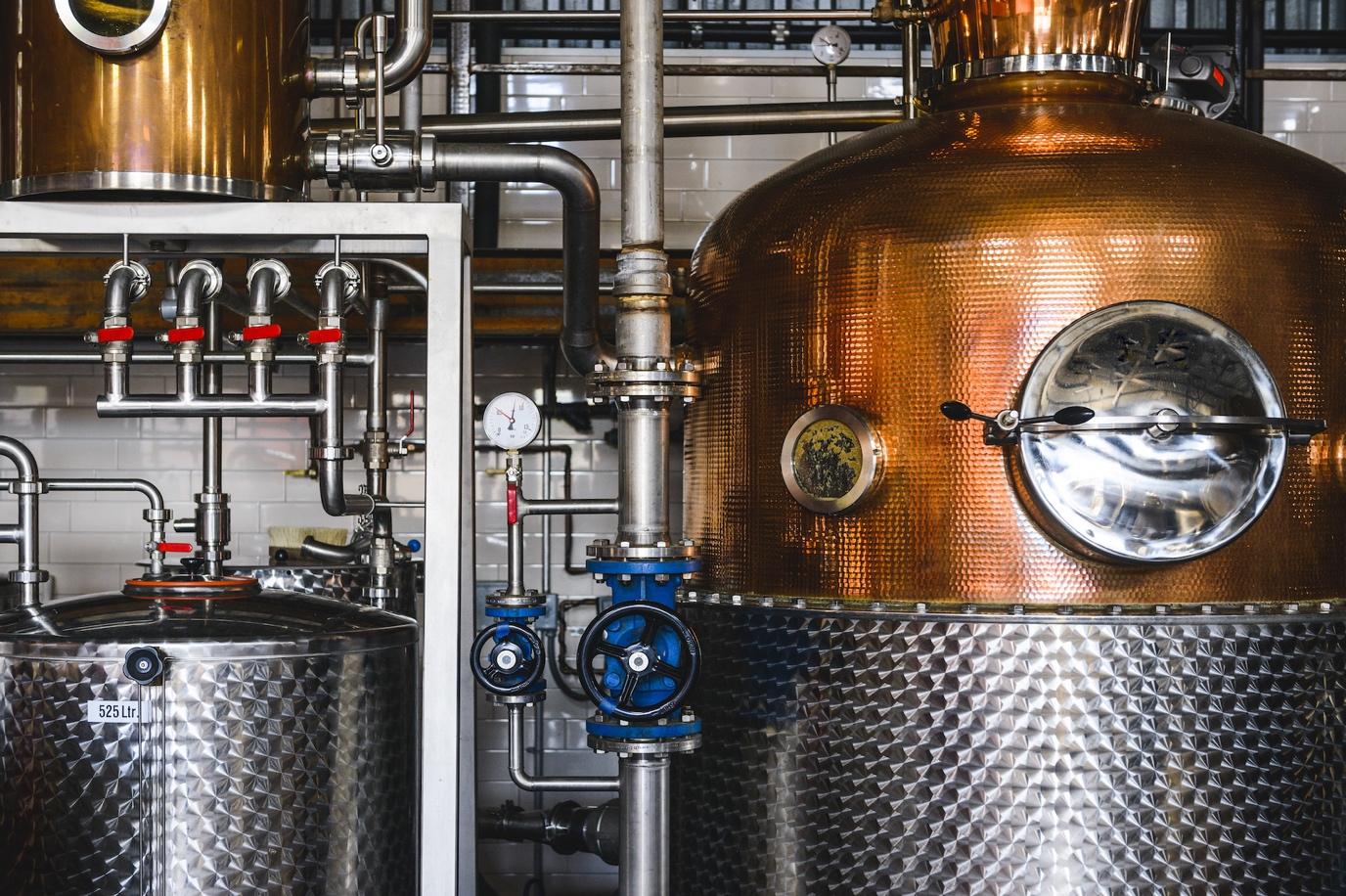 The British are known for pubs and enjoying their beer, and in the last 5 years the number of UK breweries has risen 64% with over 2000 in the UK. Independently owned Microbrewery or Craft Brewery produce small amounts of beer and are usually unique by the flavour, quality and brewing techniques.

Traditionally, before the development of large commercial breweries and pub chains in the UK, beer would have been brewed on the premises from which it was sold. More recently, microbrewing has been encouraged by a tax break that was introduced in 2002, allowing brewers producing less than 5,000 hectolitres to pay 50% less beer duty than larger companies. We are now seeing a ‘Craft Beer Boom’, which has reversed around 70 years of consolidation in the brewing industry.

“There has been a huge growth in independent craft breweries over the last few years, which has led to greater consumer choice and more different beer styles being available in the UK than ever before,” said Neil Walker at the Society of Independent Brewers (Siba). 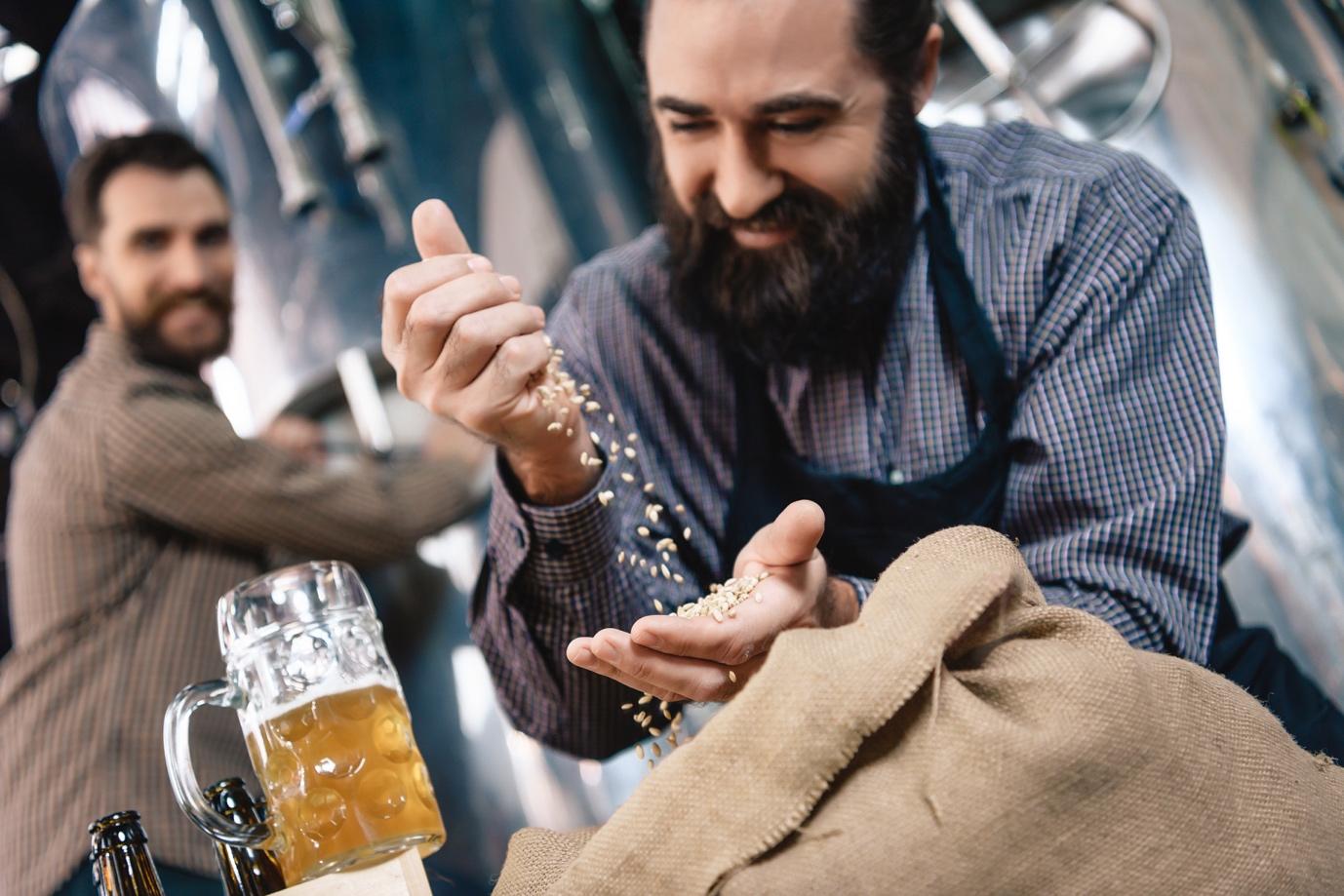 At Collister & Glover, we champion independent businesses and work closely with them to offer the expertise and support that they need. We have been supplying fittings to FOURPURE BREWERY and their newly expanded taproom based in Bermondsey, South East London. Founded by brothers Dan and Tom Lowe in 2013, beer is their passion and travelling is what inspired them to brew. They produce a range of year-round beers which are available in keg and can format, they also offer a number of small batch and one-off beers available in their brewery taproom and in Crowler (large can format) via their online shop. 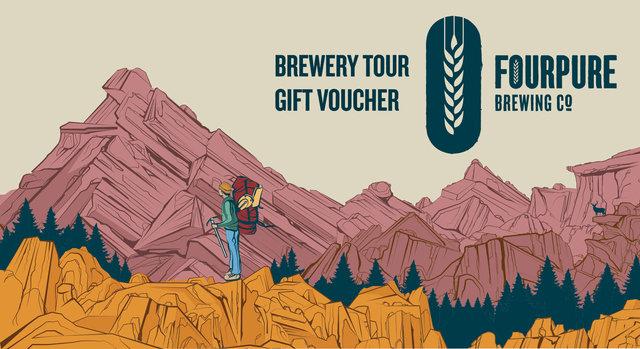 Have you seen our brewery fittings range? We have been selling to breweries for over 40 years, with over 50 existing Microbrewery customers. We stock an expansive range of fittings to make various connections in your brewery, products offer a competitive price and are added to the site daily! Visit Colglo.co.uk and call one of our expert Sales Engineers on 01244288000 to find out more. 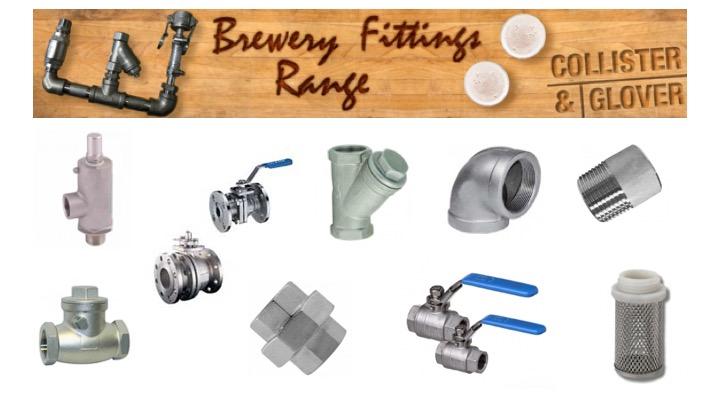 Are you a limited company?  Find out more about our Trade Accounts today

Please Note: All Product Images are for illustration purposes only